New Year: What to do? Where to go? Why you don’t try a Farmhouse in Gavi, in the hearth of Monferrato 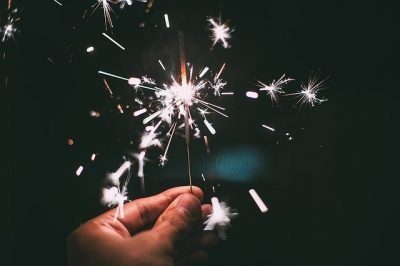 The choice of what to do and where to go for New Year is always difficult; with this article we suggest you to spend the New Year at Marchesa wine estate, in a villa transformed into a farmhouse in Monferrato, in the center of a wine estate of 188 acres with vineyards, woods and a private lake.

The history of the New Year is very ancient and dates back to the time when men lived on agriculture and fixed the moments of the year according to the succession of the seasons. The beginning of a new year, according to the rural civilization, could have taken place either at the end of autumn, when the work on the fields was finished and the farmers were preparing for the long winter, or at the beginning of spring when the sowing was the magic moment in which life was reborn.

Over the time the two great civilizations of the past, the Roman empire and the Chinese empire, feel the need to set a date for the new year. 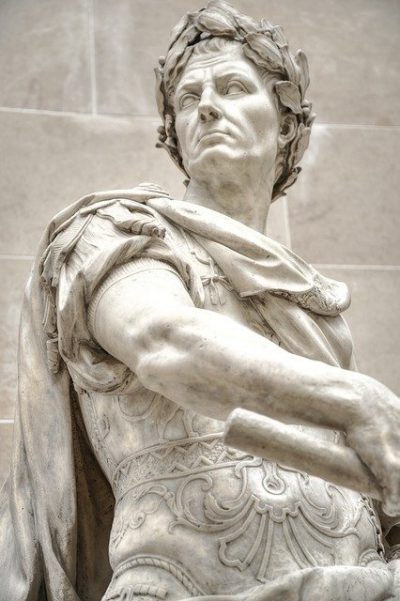 In 46 BC Julius Caesar, the maximum pontiff in Rome, following the calculations of an Egyptian astronomer, fix the date of January 1 as the beginning of the new year, starting the calendar that from his name is called the Julian calendar, over the centuries the Julian calendar had accumulated a 10-day delay compared to the astronomical calendar, making a reform necessary.

In 1582 Pope Gregorio XIII Boncompagni carry out the reform based on the calculations made on 1543 by Nicolò Copernico, one of the greatest astronomers of all time. The Gregorian calendar is born and is still in force today. Pope Gregory XIII was one of the greatest popes in history and he was responsible for applying the rules of the Council of Trent ended under his predecessor Paul IV Medici in 1563. Over the time and due to globalization, the New Year was almost everywhere set on January 1st.

Orthodox Christians still follow the Julian calendar, this is why Ortodox Christmas is January 7th and New Year is January 14th.

The Chinese tradition links the New Year more closely to the cycle of nature, fixing it on a date between January 21 and February 19 in relation to the second or third new moon after the winter solstice. The Chinese New Year of 2023 is Sunday January 22.

In China each year is marked by an animal, 2023 is the year of the Rabbit.

According to an ancient legend, every year a terrible monster, the Nian, came out of his cave to eat the men, the only defense was to scare him with loud noises, songs, sounds, fireworks. The Nian also had the terror of the red color and this is the reason why even today in China the red color is the color of New Year and prosperity.

New Year what to do? Where to go? A New Year’s Eve at the Marchesa farmhouse, is a good choice for 5 reasons

We suggest you to book one of our five experiences, particularly the visit to the estate and to the cellar.

If you liked our suggestions for what to do and where to go for the new year, come and visit us just filling the form below.

This website uses cookies to improve your experience while you navigate through the website. Out of these, the cookies that are categorized as necessary are stored on your browser as they are essential for the working of basic functionalities of the website. We also use third-party cookies that help us analyze and understand how you use this website. These cookies will be stored in your browser only with your consent. You also have the option to opt-out of these cookies. But opting out of some of these cookies may affect your browsing experience.
Necessary Always Enabled
Necessary cookies are absolutely essential for the website to function properly. This category only includes cookies that ensures basic functionalities and security features of the website. These cookies do not store any personal information.
Non-necessary
Any cookies that may not be particularly necessary for the website to function and is used specifically to collect user personal data via analytics, ads, other embedded contents are termed as non-necessary cookies. It is mandatory to procure user consent prior to running these cookies on your website.
SAVE & ACCEPT