Monferrato: its history and its wines. 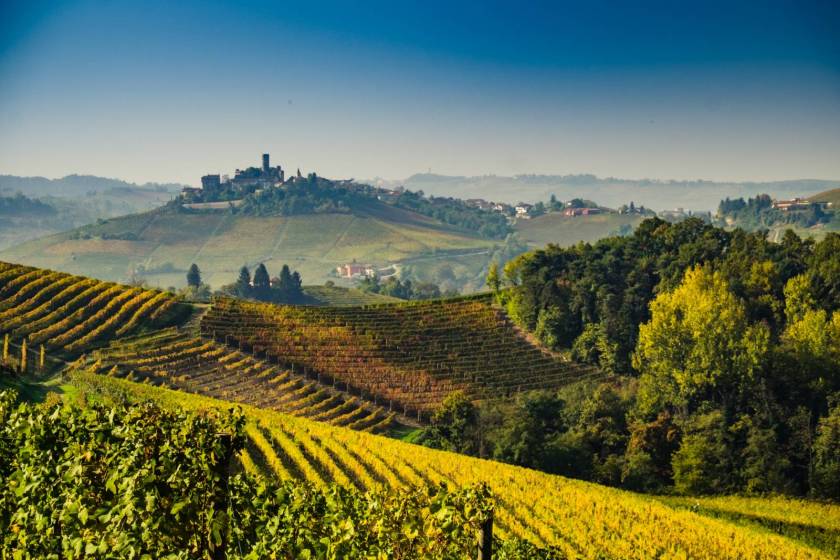 Do you know the  history of Monferrato and its wines? with this article we tell you the history of this area of Piedmont, today part of the provinces of Alessandria and Asti, once an autonomous state, the Marquisate of Monferrato.

The History of Monferrato:

Monferrato, one of the many small states in which Italy was once  divided, has been dominated over the centuries by various dynasties always closely linked to the two great empires of the past, the Germanic empire and the Byzantine empire.

In 958 D.C. the German warrior Aleramo, thanks to the marriage with the daughter of Emperor Otto I, obtained the fiefdom of Monferrato, a territory that from the current Vercelli arrived in Savona and Finale Ligure. The dynasty, which took the name of Aleramica from him, quickly became the main dynasty of Southern Piedmont, including the current provinces of Alba, Asti, Alessandria. The Aleramici, marquises of Monferrato participate in the Crusades and Guglielmo del Monferrato becomes the first husband of Sibilla D’Angiò, the future queen of Jerusalem until the fall of the kingdom in 1187.

Corrado Del Monferrato, Guglielmo’s brother, participates in the third crusade and becomes, for a short period, King of Jerusalem. 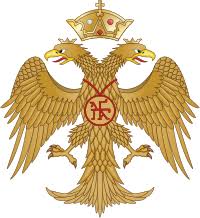 In 1305 the last Marquis dies without heirs after having married his daughter Violante to the emperor of Byzantium Andronicus II, the second of their sons, Teodoro, becomes Marquis of Monferrato and starts the Paleologhi dynasty, homonymous of the last dynasty reigning in Constantinople until its fall in 1453. Teodoro marries Argentina Spinola and, with continuous wars of conquest, widens the marquisate to include for a short period the city of Novi Ligure and the area where La Marchesa is located. The strategic position of Monferrato, located between the Piedmont, the Duchy of Milan and the Republic of Genoa, combined with the prestige of the two reigning imperial dynasties gave the territory, also called the state of the two emperors, an unparalleled role among the Italian dynasties. 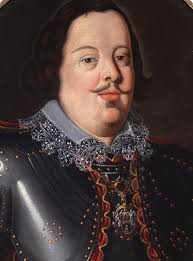 In 1533 the Paleologhi dynasty died out with the death of the last marquis, all that remained was his sister, Margherita Paleologa, who had married Federico II duke of Mantua bringing the Monferrato as a dowry. Federico II was the son of the famous Isabella D’Este, one of the most important women of the Italian Renaissance. Thanks to this marriage the Gonzagas became dukes of Mantua and Monferrato.

In 1626 Vincenzo II Gonzaga died and with him the main branch of the family died out. After a long struggle, a French side branch of the family, the Gonzaga Nevers became dukes of Mantua and Monferrato until 1708 when the last heir was deprived of the duchy by the emperor “for unworthiness”. The Monferrato is then given to the Savoy while Mantua passes under the direct control of the emperor who was, according to feudal law, the true owner of the feuds of Mantua and Monferrato.

What are the links between the history of Monferrato, Novi Ligure and  Gavi?

Since 1600 Novi Ligure has become very important due to its strategic position, the families of Genoese bankers build many palaces in the city with facades painted like in Genoa and for centuries the headquarters of the Fiere del Cambio, during which, 4 times a year, the participants of the fair exchanged goods, leaving the bankers with the task of paying only the balance in cash since, at the time, the money consisted only of coins of which there was always a great scarcity.

From Novi Ligure started a road still today called Strada di Gavi, the only road that went as far as Genoa, the branch of the Via Francigena that connected the plain to the sea. On this road the Genoese bankers who had the palace in Novi build villas at the center of their agricultural estates.

The Estate la Marchesa was one of these properties, belonged to the Marquis Sauli from 1600 to the end of 1700 from which it takes its name.

Monferrato  has always been famous for its fine wines that still  make this territory a point of reference  for Italian  excellence oenology also for the the great variety of altitude ranging from 100 meters of Casale Monferrato up to 549 meters of the hill of Alpugnano. Tenuta La Marchesa, located at 250 meters above the sea level, has a double designation of origin for its wines: it  is today included in the territory of production specification of Gavi docg and, being also  part of the ancient Monferrato for many years,  it is  included in the production specification of Monferrato DOC:  here are our wines:

As you can see the specification of Gavi DOCG allows the planting of a single vineyard the Cortese and prohibits any name in the wine except Gavi or Cortese di Gavi.

The production specification Monferrato includes white, red and rosé wines to be made with the various traditional grape varieties of the territory; this allows each wine estate to create wines that can have completely different characteristics in relation to the vines planted in the Estate.As part of the Monferrato area at Tenuta La Marchesa we chose to plant mainly native grapes, namely, the Albarossa, a  Nebbiolo and Barbera clone discovered not many years ago which has a great structure and a spicy aromas, and the Pelaverga, a vine from the Barolo area that has an intense scent of white pepper and blackcurrant. You will find these two varieties,  in different percentages, in  Albarossa doc Piemonte Marchesa and in  Pelvaro Monferrato Rosso .

Monferrato:where to sleep. what to eat, which wines to choose?

If you are planning an itinerary from Langhe to Monferrato, to sleep at the Marchesa farmhouse can be an excellent choice for travelling among the Unesco heritage hills and eating at our restaurant the traditional country foods accompanied by our wines. We don’t have just Gavi, even the red wines from La Marchesa are unique on the market due to the very rare native grapes planted at the estate  combined with  the wine making without wood and low sulphites .

If this article is liked and you want to know more, fill out the forum and visit us by sending a reservation in advance, we will do our best to welcome you in the best way.