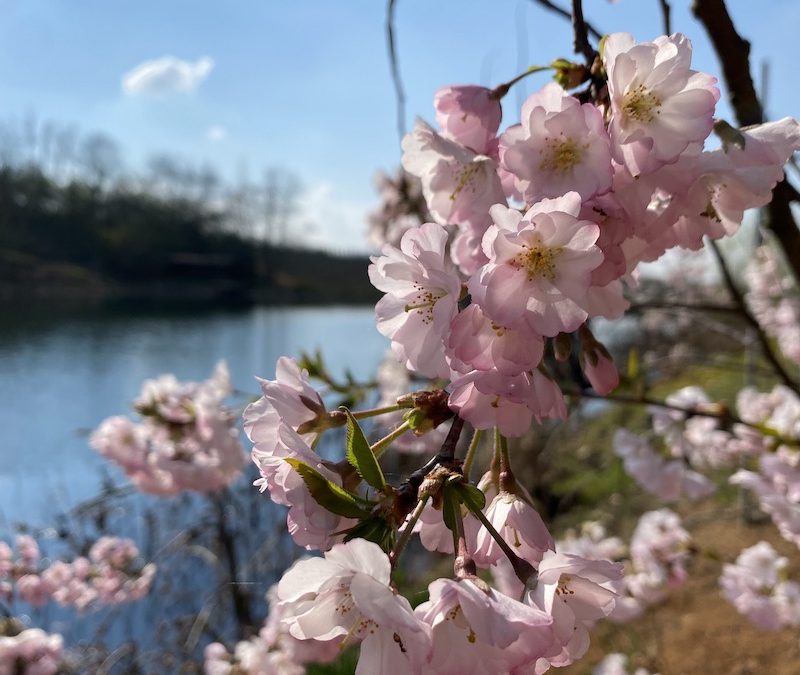 Japanese cherry trees in bloom are particularly fascinating if they are reflected in the water of a lake as in the most famous gardens in Japan, but before telling you where to go to see them, we want to tell you something more about this plant.

What is the name of the Japanese cherry tree?

The botanical name is Prunus Serrulata, the Japanese name of this beautiful tree is Sakura, a name linked to  the district where the plant is present in thousands of specimens.

How many varieties of sakura exists?

The Japanese cherry tree exists in many varieties, mostly of an ornamental character, although some varieties also produce fruits

What does the Japanese cherry mean?

Sakura has many meanings closely linked to Japanese culture, fragility and beauty expressed to the maximum in many paintings and in the decoration of the most precious kimonos, rebirth of nature with spring, honesty and courage in the ethics of the samurai who sacrifice their lives for a ideal.

When is the sakura festival in Japan?

The traditional date of the Sakura festival in Japan is from March 25 to April 1. The festival is called Hanami and its name recalls the concept of beauty.

The Japanese cherry trees in Italy

Unfortunately in Italy the Japanese cherry trees area planted to embellish the sides of the roads by pruning them to two meters high in order to have the vegetation at the top. This type of pruning mortifies the plant which in Japan is growth is spontaneous.

If you want to see Japanese cherry trees blooming in Italy, come and visit us and take a walk to the Marchesa lake where we have planted 40 sakura in different varieties in order to have a gradual flowering from the end of March  up to late April according to the variety and type of exposure with more or less sun. 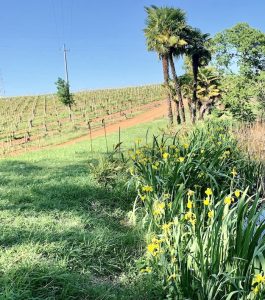 Other blooms at the Marchesa lake 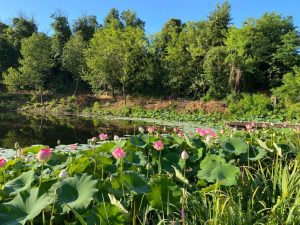 The sakura are the first flowering of the season, in early May the yellow Irises surround the lake with their beautiful colours, from June to early October the lotus flowers are an unforgettable sight

If you liked this article and you want to be conquered by the beauty of Japanese cherry trees in bloom, fill out the form below and book one of our experiences, not forgetting to take a walk to the lake